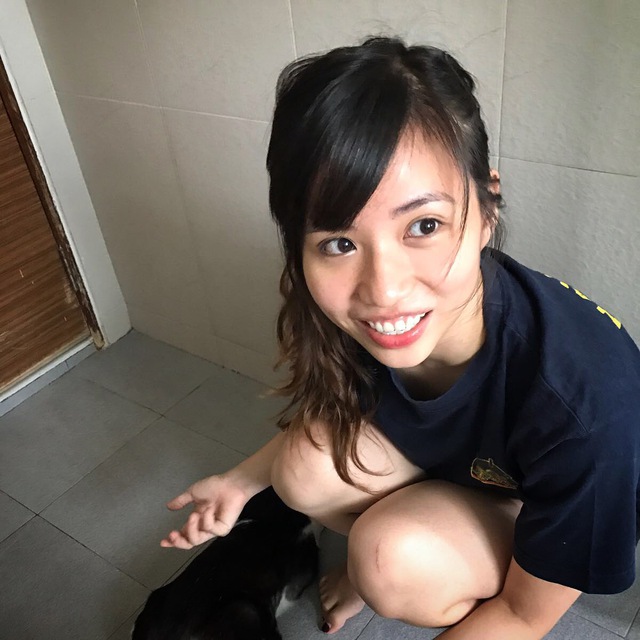 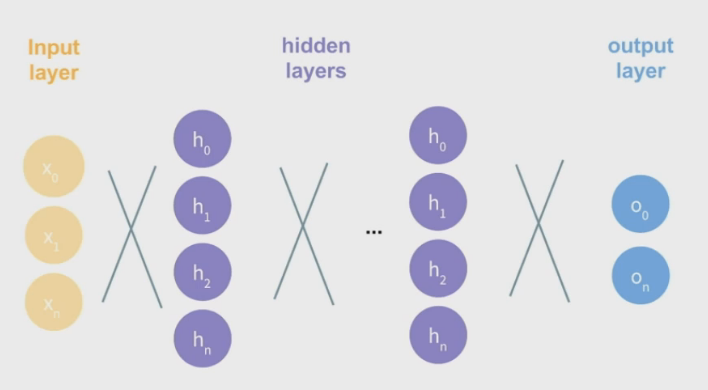 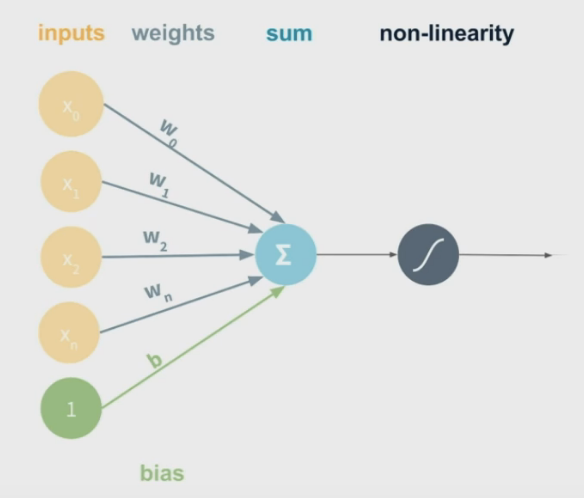 These allow us to draw non-linear decision boundaries.

Using back-propagation and chain rule to calculate loss change with respect to a specific weight: 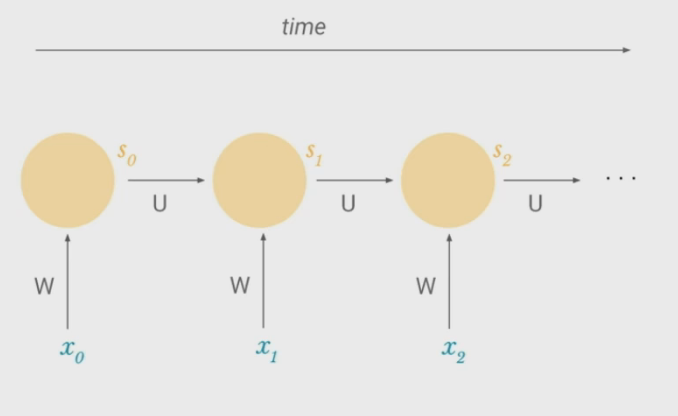 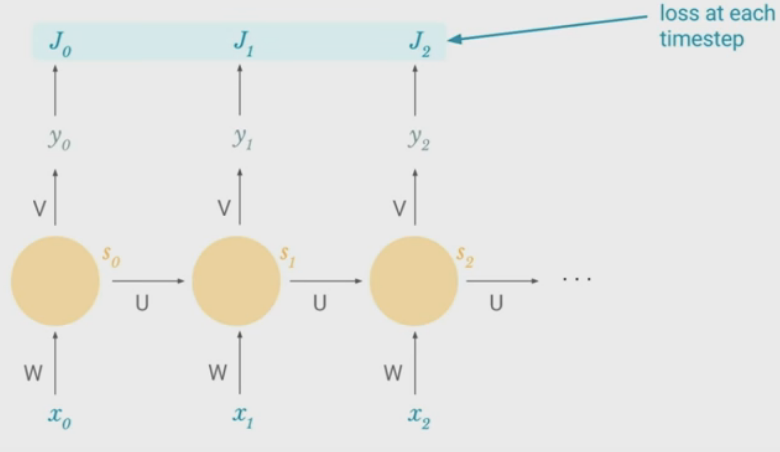 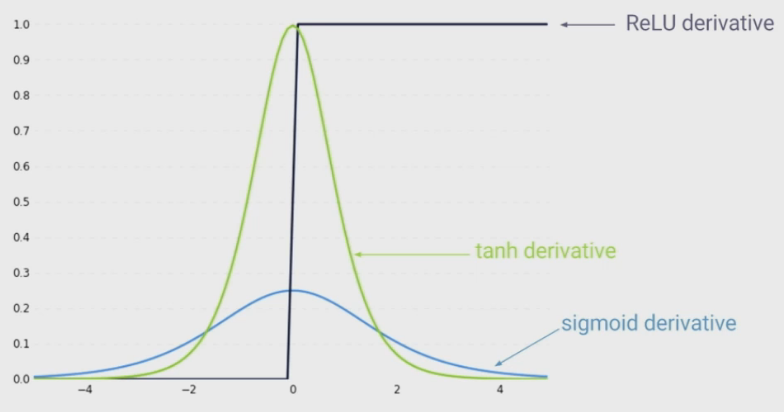 You may also enjoy

The human brain is indeed complex